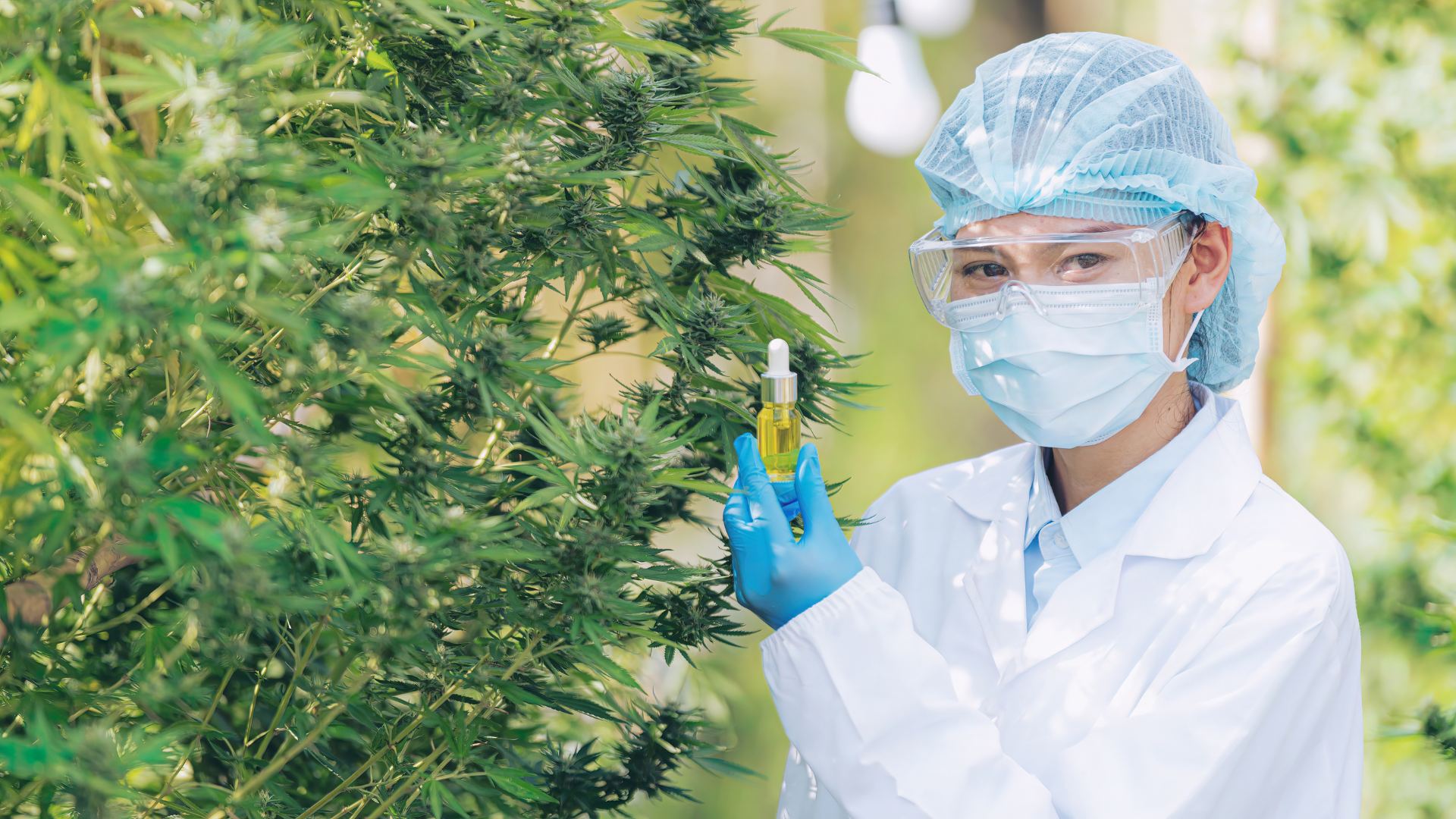 Late in the year 2019, Delta 9-THCP (9-Tetrahydrocannabiphorol) and CBDP (Cannabidiphorol), two novel cannabinoids, were found by Italian researchers. While both of them are intriguing, 9-THCP has gained attention because research estimates that it is 33 times stronger psychoactively than Delta 9-THC. It was also observed to be a psychoactive roughly 63 times stronger than THCV. We’ll get into Tetrahydrocannabiphorol’s finding and why it’s such a significant milestone in cannabis-derived science below.

Stay up to date of the newest Cannabinoid developments

Our Newsletter contains up to date information of studies on cannabinoids that help you reach your customers.