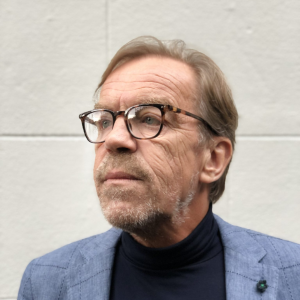 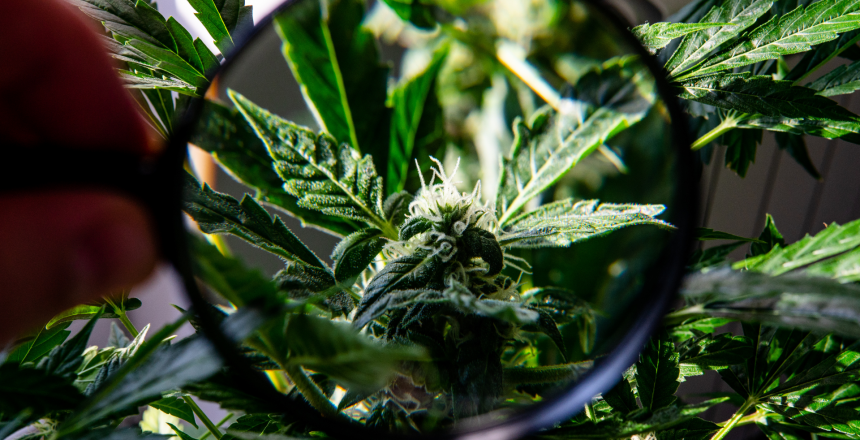 Cannabis plants (hemp/marijuana) contain hundreds of compounds comprising over 100 cannabinoids, 400+ terpenes, and many undiscovered flavonoids. Cannabinoids are the most explored compounds, with THC and CBD being the most abundant. Recently, two compounds have gained immense attention for a myriad of reasons: Delta 8 and CBG. CBG, in particular, is trendy thanks to the purported numerous therapeutic benefits it offers. Are these claims valid or not? This piece explores scientific studies centered on CBG as it unravels the authenticity of the various anecdotal claims.

What is CBG, and how does it interact with the human body?

CBG or Cannabigerol is a minor cannabinoid found in hemp and marijuana plants in low quantities (1%). The compound is referred to as the mother of all cannabinoids since all the other cannabinoids (CBD, THC, CBN, CBA, and many more) start as CBGA, the acidic precursor of CBG. As the plant matures and gets exposed to sunlight and heat, CBGA is converted into various cannabinoids, and only a small amount of CBG is left behind. CBG extractors target when the plant is young to get as much of the cannabinoid as possible before it is converted to other cannabinoids.

When consumed, CBG interacts with the human Endocannabinoid system. This system constitutes cannabinoid receptors (CB1 and CB2), enzymes, and endocannabinoids (the body’s own cannabinoids). This system is essential in maintaining optimum body functioning, aka homeostasis. CBG binds with the CB1 and CB2 receptors and exercises its inhibitory properties to promote a series of therapeutic effects on the consumer. Below is a highlight of different studies on CBG’s therapeutic potential.

In a 2013 study conducted on mice with induced inflammatory bowel disease, researchers administered CBG and studied different parameters associated with inflammation. The results indicated that CBG increased the mice’s inflammatory response by limiting the actions of vital inflammatory markers, such as IL-1, IL-10, INOS, and Interferon-y. The cannabinoid also reduced the production of nitric oxide and the formation of ROS (reactive oxygen species) in the intestines. The study scientists concluded that CBG should be seriously considered in human clinician experiments.

CBG promotes clarity and focus, which is one of the primary reasons consumers seek the cannabinoid. A 2014 study explored the neuroprotective properties of cannabinoids, including CBG, by administering the compounds to mice with induced Huntington’s disease. The results showed that CBG had potent neuroprotective properties that protect the brain’s nerve cells from damage. The cannabinoid also helped improve motor deficits and helped with  3-nitropropionic acid toxicity by preserving striatal neurons.

The ECS is located across the whole body, even in the eyes. It is responsible for maintaining ocular health as part of promoting homeostasis. Glaucoma is an eye condition that causes intraocular pressure, interfering with eyesight. A study published in 1990 in the National Library of Medicine concluded that CBG has therapeutic potential to reduce intraocular pressure associated with glaucoma.

According to a 2008 study, Cannabigerol has potent antibacterial properties that can kill a strain of bacteria that is hard to treat and potentially dangerous. Methicillin-resistant Staphylococcus aureus (MRSA) is a bacteria that affects the skin with staph infections and is resistant to most treatments on the market.

A computer simulation study conducted in 2019 investigated the relationship between CBG and fat storage. The results indicated that Cannabigerol acts as a dual PPARα/γ agonist that modulates fat metabolism. The results raise a need to investigate the effectiveness of CBG in animal and human studies.

CBG is a powerful analgesic and muscle relaxer that helps to alleviate pain, muscle tension, and discomfort. Pain management is the main reason why people seek cannabis products as an alternative to addictive and potentially fatal pharmaceutical drugs. Cannabigerol is a better pain-relieving agent than CBD and THC due to its high affinity to ECS receptors.

Out of five cannabinoids, a 2015 study concluded that CBG was the best compound to help patients with bladder dysfunctions.

A 2014 study conducted on mice with colon cancer concluded that CBG played a significant role in the reduction of cancer cells and tumors,

A recent study indicated that CBG is an effective appetite stimulator with minimal side effects. This makes it a suitable option for patients with HIV and those undergoing harsh treatments like radiotherapy and chemotherapy.

Cannabigerol is a promising cannabinoid capable of providing a myriad of therapeutic benefits. Scientific studies have indicated that CBG is a potentially potent analgesic, muscle-relaxer, neuroprotector, antibacterial, mood-stabilizing, appetite-stimulating, and anti-inflammatory agent. Its full potential is yet to be discovered since most research studies are in their initial stages. The cannabinoid is guaranteed to provide numerous natural health benefits with continued investigations. 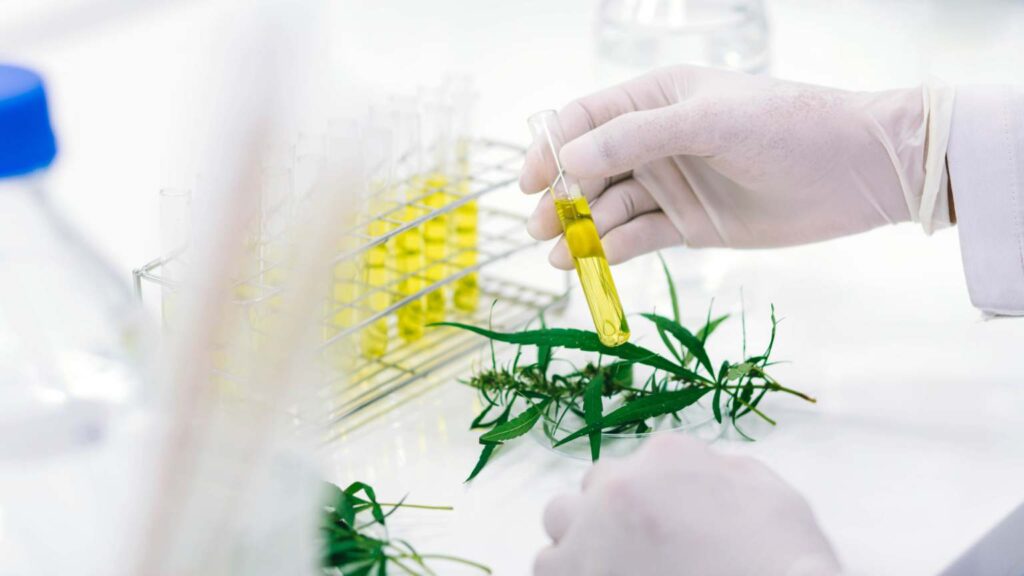 Where to buy organic, safe, and pure CBG in bulk?

At Weedutch, we dedicate ourselves to creating products that resonate with consumers’ health and wellness needs. We believe in making cannabis compounds, especially cannabinoids, available to everyone who needs them. Consequently, we utilize the latest technology to create innovative, pure, and safe medical cannabis products to allow consumers to reap the plants’ full benefits.

Weedutch sells medical cannabis products in bulk (liters and kilograms). We also fine-tune our production process to create custom-made products that support standardized dosage and support our client’s brand. Contact us today and take your medical cannabis business to the next level with top-notch products. Below are some of the top CBG products we currently have in stock 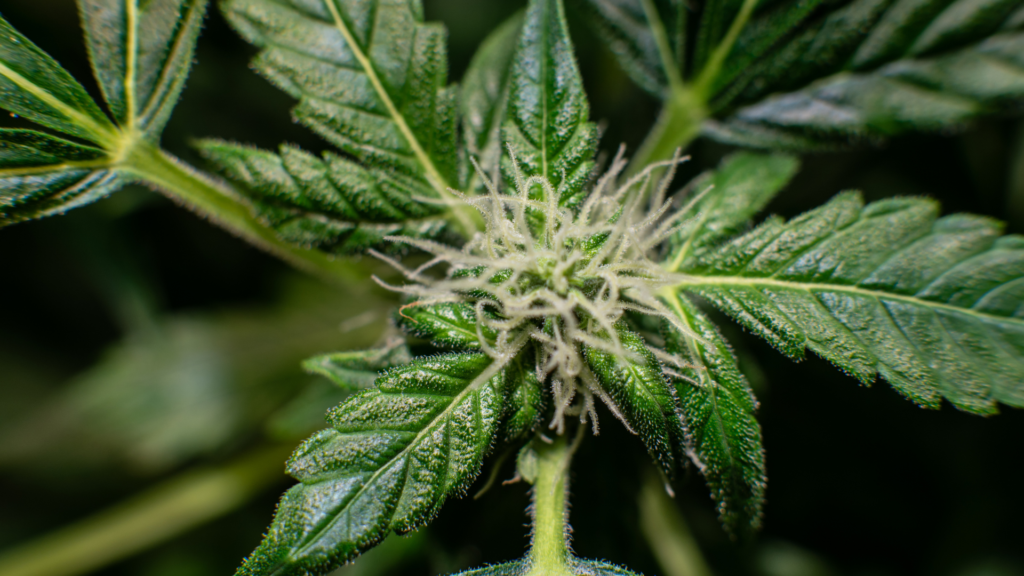 Cannabigerol (CBG): What Is It?

Cannabigerol (CBG) is a type of cannabinoid obtained from the cannabis plant. It’s often referred to as the mother of all cannabinoids. This is because 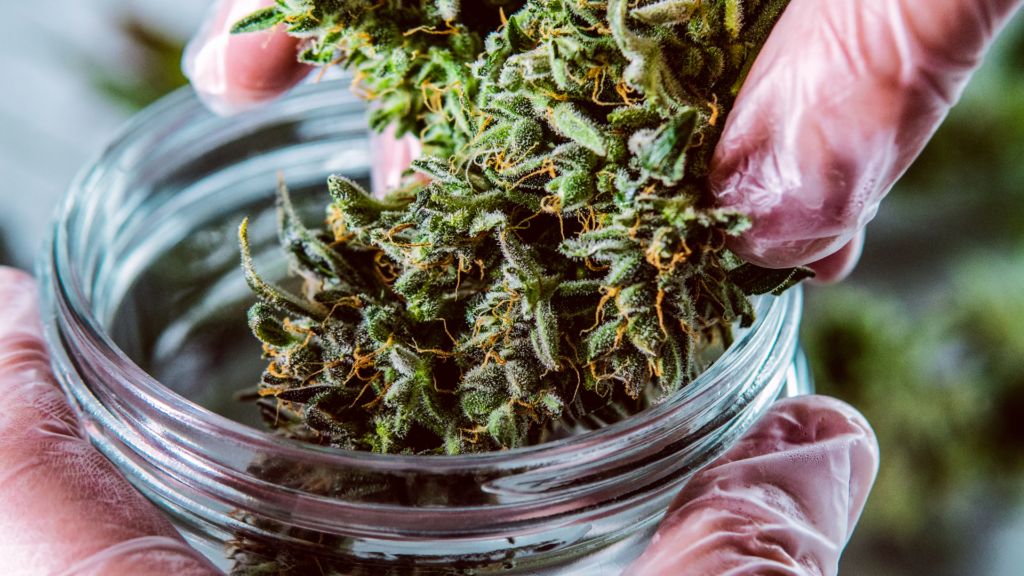 CBG, The Ultimate Cannabinoid: Everything You Need To Know

minor cannabinoids such as CBA, CBN, and CBG have recently started gaining popularity as alternate health and wellness agents. CBG or Cannabigerol, in particular, offers